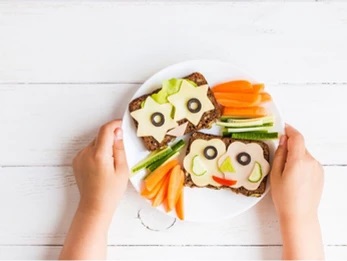 Feeding therapy is generally the first stop for children who are recognized as picky eaters. Extreme picky eating patterns that impact nutrition, growth, health, and/or social routines fall under the title of Pediatric feeding disorders (PFDs). PFDs are complex and multifaceted and it requires a team approach for identification and effective treatment. Pediatricians, specialists including GI doctors, ENTs, dietitians, occupational therapists, and psychologists are important team members in treating PFDs. I strongly believe that behavioral feeding intervention paired with timely medical management leads to faster and lasting feeding outcomes. I wanted to share a feeding case as an example.

Oliver, a 6 years old boy, was referred for feeding therapy services for picky eating. Mom was concerned about his limited food repertoire, limited food intake, and poor weight gain. Oliver is one of the twin boys with extensive medical history and history of tube feedings. Oliver’s mom felt puzzled and frustrated about his extreme eating patterns. He only ate a specific type of pasta with parmesan cheese, bread, crackers, cookies, bananas, strawberries, and peeled apples. He stuffed his mouth, however, he swallowed slowly. Despite being offered foods from his limited food repertoire he ate very small amounts during each meal. He occasionally ate chicken nuggets, however, no more than one. Mom tried Pediasure without much success.

Oliver had received feeding therapy since he was baby. He received his g-tube around his first birthday. Oliver began eating around 2 years of age and gradually stopped using his g-tube. However, Oliver’s medical team decided to keep his G-tube due to his extensive cardiac and surgical history. Oliver had not received any tube feedings for a couple of years and mom was hoping to get his g-tube removed once Oliver started gaining weight. Oliver lost 5lbs over a period of 2 months and there was pressure to reinitiate tube feedings. Mom did not want to initiate tube feedings again. 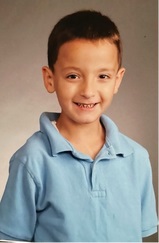 Oliver was seen for a total of 13 feeding therapy sessions over a period of 4 months. He responded well to behavioral interventions and began eating a variety of new foods during therapy sessions. During the course of therapy, we realized that Oliver struggled with larger bites of food and pocketed chewed food for extended periods of time. Pocketing of food was seen particularly with chewy foods e.g., meats, raw vegetables etc. He continued to show an overactive gag despite behavioral intervention. I discussed these symptoms with mom and we contacted his GI specialist. When we discussed our therapy observations, the GI doctor agreed to start acid suppression medication for Oliver.

I believe that the timely administration of medication reinforced the already improving feeding behavior. Without mediation, I am certain that Oliver would have not sustained improvements made during feeding therapy. I believe nothing reinforces positive feeding behavior more that the physiological reinforcement of feeling good after eating. 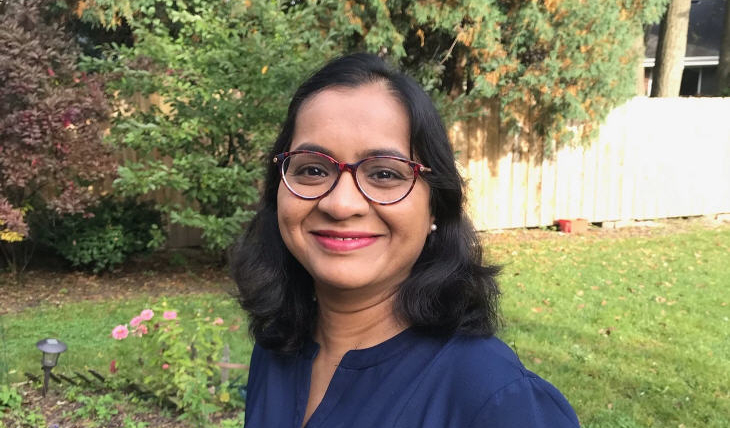 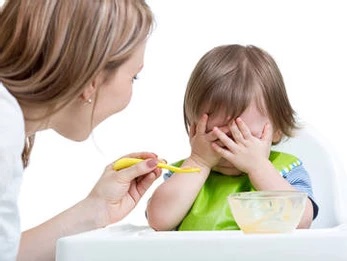 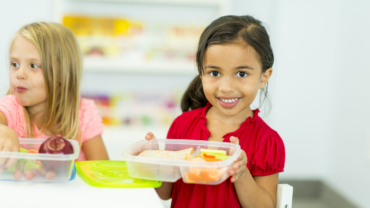 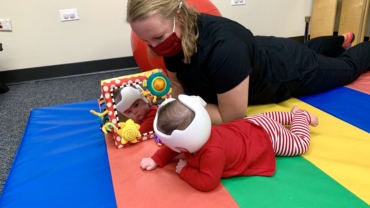